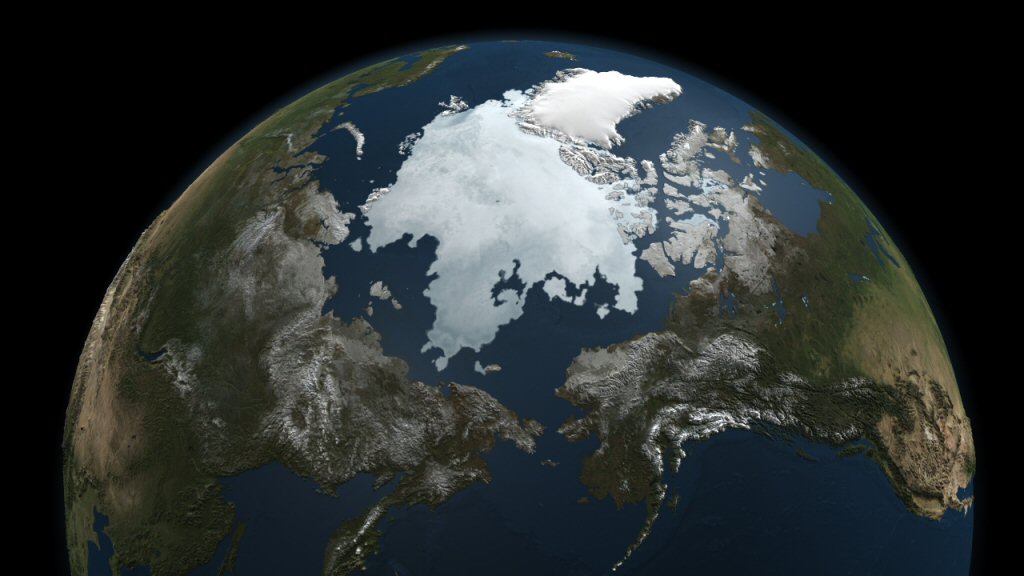 Since the beginning of 2021, the US and Russia have stepped up their military presence in the Arctic, with both nations flying bomber planes around the region in displays of power.

In February of 2021, the Russian air force sent two 17 Tu-160 bomber planes on a 12-hour journey flying over Northern Europe, in anticipation of America’s plans to send B-1 bomber planes into the region. The Tu-160 bomber planes path followed a 6,000-mile round-trip from western Russia, the Arctic Ocean, Svalbard, the Norwegian Sea, the Norwegian coast and back to Engels. Skirting the NATO countries borders, Russia stated that “all flights of aircraft of the Russian aerospace forces are performed in strict accordance with the international rules for the use of airspace”. At the beginning of February, the US had announced that the US air force was sending four B-1 bombers and 200 airmen to Norway for several weeks of training exercises alongside NATO ships, planes, and ground forces. The Russian embassy in Norway had objected to these plans, saying that “We are convinced that not only in the Arctic but in general, there are no problems in the north of Europe that require the presence of American (strategic) bombers”. However, America and Norway went ahead with these plans and on February 22nd the bombers arrived in Norway as the first-ever US bomber deployment to the country. The B-1 bombers, designed as nuclear bombers although now only carrying conventional weapons, will be operating out of Orland Air Base, with in-flight refuelling allowing them to fly further and longer trips.

The Arctic region is a focus for great power competition between the US and Russia, as well as China. The US and Russia have a shared maritime border on the Bering Strait, as well as around the Arctic Ocean, therefore have a shared interest in cooperating on safeguarding Arctic waters. Cooperation between the US and Russia in the region mitigates the risk of an arms race between NATO countries and Russia. With climate change reducing ice cover, the Arctic is becoming more accessible to human habitation, travel and exploitation, revealing valuable resources and opening up new shipping lanes. The US and Russia have a shared interest in preventing oil spills and work together under the support of the Arctic Council’s Agreement on Cooperation on Marine Oil Pollution Preparedness and Response in the Arctic. However, the Arctic is also becoming a highly militarised strategic region, increasing tensions between parties with a vested interest in the region. Professor of political science Rob Huebert described the power competition in the Arctic between the US, Russia and China as the “New Arctic Strategic Triangle Environment” whereby “the primary security requirements of the three most powerful states are overlapping in the Arctic region”.

Russia and China share overlapping interests in the Arctic region, centring around economic interests. Whilst Russian and Chinese interests are not fully aligned and have suffered from issues of control, Russia requires foreign capital from China following the imposition of Western sanctions in 2014 in response to the Crimea annexation. Sino-Russian economic cooperation is linked to the objectives of developing a shipping lane across Russia’s northern coast; the Northern Sea Route, and the extraction of renewable and non-renewable resources from the Russian Arctic Zone. Military cooperation between the two nations has been described as neither adversaries nor allies, but having a shared security concern over balancing the US and its allies. Chinese experts acknowledge Russia’s perceived security problem in the Arctic, and China benefits from this security focus on the US and NATO.

In 2018, NATO began to exercise in the Arctic region on the largest scale since the 1980s, with Exercise Trident Juncture. The Arctic is a direct sea line of communication and host of security infrastructure for NATO, including the NATO High North military presence, and NATO members are represented in key regional governance institutions including the Arctic Council. Russia perceives NATO’s increased activity in the region as a security threat, and this is reflected in Moscow leadership’s recent overhaul of its long-term strategic planning documents, with a high priority focus on the Arctic region for economy and security. In 2020, President Putin stated a need for a bolstering of Russia’s Arctic military capabilities, calling for the creation and modernisation of military infrastructure in the region by 2025. Russia has also opened and modernised bases, is creating new missiles, running drone tests and simulated attacks against Western targets, and sending military deployments increasingly further afield. Norway, sharing a border with Russia, has expressed concerns over these actions, saying that in the last year, it had scrambled its jets 50 times to identify Russian aircrafts in its airspace.

The US Secretary of Defence, Lloyd Austin, has expressed concerns over Russia’s increased military presence in the Arctic region, stating “The United States has a long history of cooperation with Russia in the Arctic region… I have serious concerns, however, about the Russian military build-up in the region and Russia’s aggressive conduct in the Arctic.” Russia expressed similar concerns, with Russian Senior Arctic Official to the Arctic Council, Nikolay Korchunov, saying “nobody in the Arctic is preparing for an armed conflict. However, there are signs of mounting tension and military escalation… could turn us back decades to the days of the Cold War”. With tensions rising between both countries, media headlines have started to liken the situation to a “New Cold War”, with article titles such as “Cold War vibes as US shows military muscle in Norway”. However, scholars such as Dr Danita Catherine Burke of the Centre for War Studies in Denmark have urged the media to stop framing the situation in Cold War rhetoric, as not only is it a false comparison with the current global situation, but it risks raising tensions further.

It is imperative that all parties involved continue to cooperate in the region, especially regarding issues related to the climate and protecting the Arctic environment, as well as preventing the outbreak of armed conflict. There is hope that cooperation between the US and Russia on disaster response in case of instances such as oil spills will increase intergovernmental contact, and foster trust between the two nations, maintaining stability in the Arctic region.