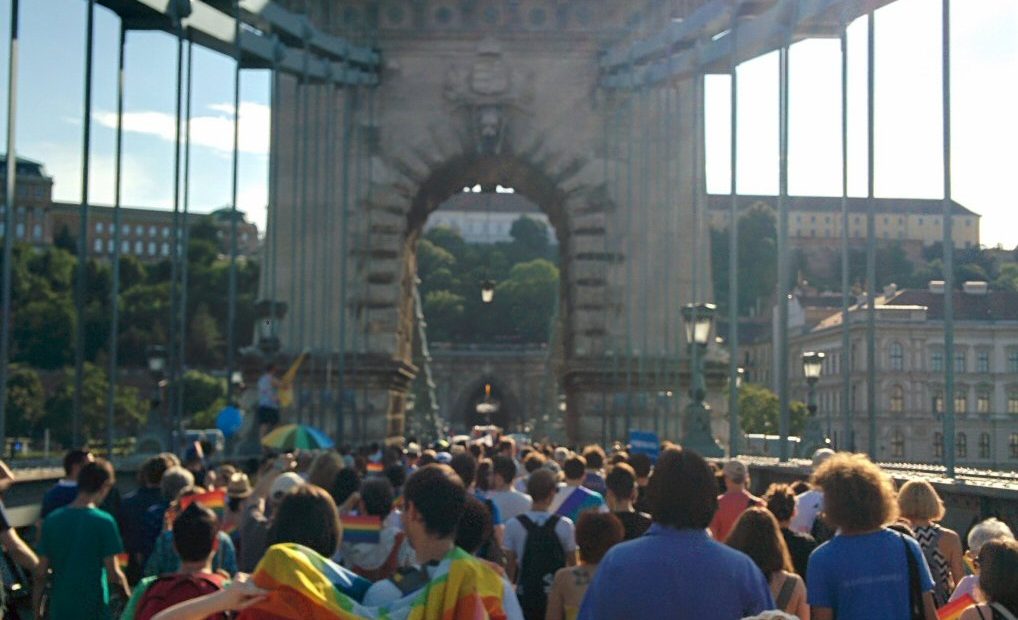 Hungary’s controversial anti-LGBT law: what will be the implications for EU-Hungary relations?

The new legislation approved by Hungary earlier this year risks damaging Hungary-EU relations. The Article 21 of the European Union Charter of Fundamental Rights explicitly forbids discrimination based on sexual orientation. The Article 19 of the Treaty on the Functioning of the European Union (TFEU) provides a mechanism for taking action against this type of discrimination. All member states to get access to the EU must sign these treaties and conventions and apply them to their national regulation. So, why Hungary approved of an anti-LGBT law?

No country in the EU declared same-sex sexual activities illegal. Yet, the EU states have different laws regarding same-sex civil unions, marriages, and adoptions. In 2009, the Hungarian national law legalized same-sex couples. However, same-sex marriage remains constitutionally forbidden, and LGBTQ residents might still face many legal and social challenges. Since 2010, Viktor Orban has increased the policies that aim to safeguard traditional Christian values from Western liberalism.

In December 2020, Hungary applied some changes to the Hungarian Constitution that altered the definition of families, excluding de facto transgender and other LGBT individuals. This modification explicitly defined the basis of the family as “marriage and the parent-child relationship”, declaring that children can be adopted only by married couples unless the Family Affairs Minister grants special permission. Henceforth, being same-sex marriage banned in Hungary effectively prevents same-sex couples or single individuals from doing so. Indeed, in December 2020, parliament constitutionally banned same-sex couples from adopting children.

Recently, in July 2021, Hungary was under the spotlight for the approval of a bill that restricts the civil rights of the LGBTQ+ community in Hungary. The new anti-LGBTQ legislation bans “homosexual and transgender propaganda” and the display of homosexuality contents for minors. After the actions perpetrated by Hungary, the EU did not remain silent, and 17 EU countries so far condemned this action. Moreover, in Hungary, legal gender change is de facto impossible since 2018, explicitly illegal since 2020’s Constitution Amendment.

First of all, it is necessary to present an overlook of the content of this law. The law prohibits showing the content of any non-heterosexual sexual orientation in sex education programs in schools, as far as it bans films and advertisements containing references to non-heterosexual couples aimed at people under 18. Furthermore, the Hungarian law forbids pornographic content or any other content that encourages gender reassignment or homosexuality under the age of 18 because, as declared in the law, it “promotes homosexuality and gender change”. The Hungarian government supports the claim that this law will help fight pedophilia. In addition, the law aims to control sex education in schools trying to approve a list of “allowed sessions”.

Undoubtedly, this new law created concerns and anxiety in the LGBT community and the European Union because it perpetuates stigma and discrimination. After the law passed, the Hungarian Civil Liberties Union expressed against the new law claiming that it is unfair and justifies civil disobedience against it. Other critiques emerged in the teaching sector itself. Many teachers claimed that they would continue to discuss LGBTQ+ issues in schools.

Even though internally, in Hungary, the opposition has emerged, the other member states seem to be highly concerned with Hungary’s path recently in the European Union. The signing of this discriminatory law supported by Viktor Orban shook many EU countries. In fact, in June, the European Council members took a side claiming that Budapest would have to leave the EU if it rejected the fundamental rules.

In general, the main arguments against Orban’s government claim that it is eroding democratic freedoms and block the EU conclusions on human rights issues. When Hungary joined the block, it chose to agree and accept its rules. Deciding to incorporate the Union’s law into the national legislation, Hungary also accepted the provisions about human rights and non-discrimination. In this regard, Dutch Prime Minister Mark Rutte explicitly challenged Hungary to leave the European Union if it kept on supporting this discriminatory law and did not subscribe to its values. Hungary and the Netherlands have clashed at previous EU summits because the Dutch leaders support tougher and more binding rules while the Hungarian counterpart criticizes this position. During the discussions, Orban stated several times that the law does not target homosexuals but protects the kids and their parents. Nevertheless, the EU member does not seem to believe Orban’s intentions.

Luxemburg, Belgium, Netherlands openly take sides against this law. France, Germany, Italy, and Spain signed a letter declaring that “respect and tolerance are at the core of the European project”. The cited countries are among those who signed the letter – backed by 17 countries in total – that calls for action against Hungary. Particularly, they ask to take Hungary to the European Court of Justice to discuss its actions. Hungary rejected the EU demand from the European Commission to cancel the law. In fact, the law, passed on 15 June, came into effect in July.

The first step in legal action taken by the European Commission is a letter to Hungary’s Minister of Justice that calls for clarifications and explanations about some elements of this law. The Commission explained that this letter is because some provisions appear to openly violate the provision that prohibits discrimination based on sex and sexual orientation. Moreover, it appears that the las compare homosexuality, sex change, and divergence from self-identity as pornography.

As a second step, the EU has threatened to sanction Hungary. The European Commission President Ursula von der Leyen threatened to launch an infringement procedure against Hungary if it did not reverse the law. In this regard, since the beginning of her mandate, von der Leyen has already initiated 40 infringement procedures related to the protection of European values and its rule of laws, regardless of the Member States that violate European laws. Henceforth, the Commission is ready to use its powers – namely financial penalties – to safeguard the EU treaties. The third step against this law has been taken by the European Parliament that passed a resolution condemning the law and demanding that EU countries and the European Commission use every power to stop it.

The critiques moved by the institutions of the EU and the UN, and the Council of Europe made a criticism against this law. In this field, UN Secretary-General Antonio Guterres assessed that any form of discrimination – obviously including any form of discrimination to the LGBTQ community – is unacceptable. Even the Venice Commission, an advisory group on constitutional matters to the 47-country Council of Europe, claimed that anti-LGBT Hungarian law is incompatible with international human rights standards. Even though the Council of Europe is not part of the EU or part of the legislative framework, its resolutions are considered.

After the severe criticism of the international community, Hungary’s Prime Minister announced plans for a referendum on this controversial law. It is not clear yet when the referendum will be, but, surely, the text of the referendum will ask people whether they agree that gender reassignment procedures should be promoted among children in schools. After this announcement, Ursula von der Leyen reassessed and reiterated that the Commission would use all its powers available to induce Hungary to repeal or modify this anti-LBTQ law. Hungary has two months to respond to the arguments and, after, it will be possible to deeply discuss what will be the consequences of the Hungary-EU relations, whether this law will lead to an agreement, an impasse or a fracture between them. For now, it seems that a cultural battle has begun.