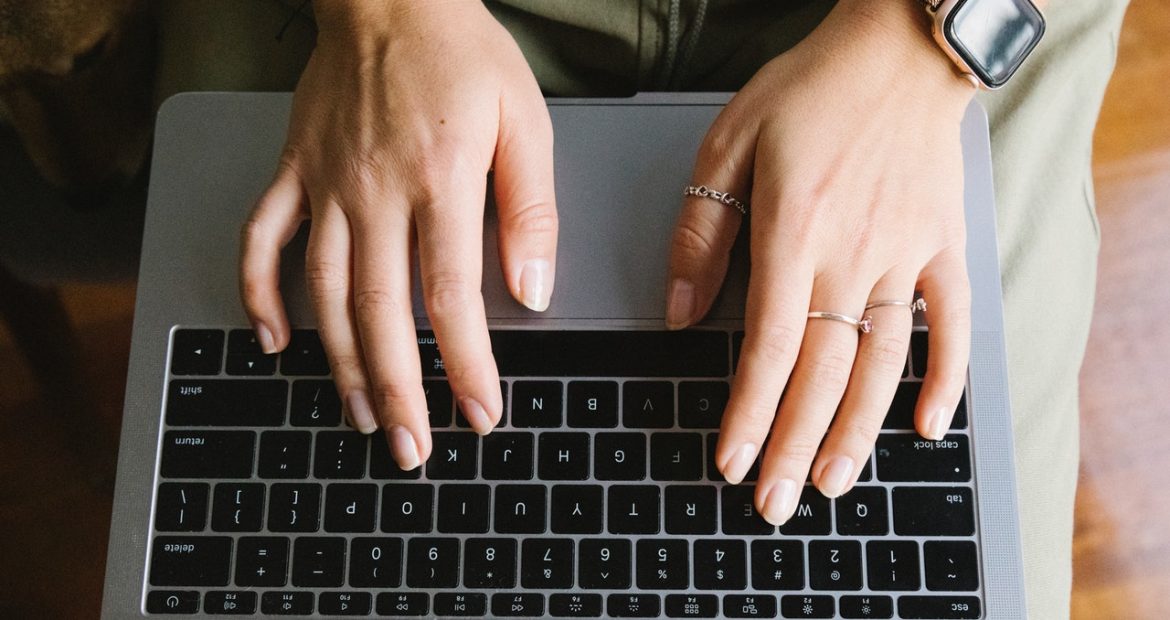 Hate speech is any kind of communication, writing, or behavior that attacks the target based on who they are. Hate speech targets individuals or groups for their ethnic background, native language, skin color, gender, gender identity, sexual orientation, religion, ideology, opinion, disability, or other quality. It aims to establish stereotypes and diminish the value of the target. It often uses pejorative or discriminatory language, and it is violating a person’s human dignity and human rights.

Hate speech has its roots in the structures and ambiance of society. It has its core on the inequality of society and discrimination evolving from that. It is not a new phenomenon, but it is more present  during our social media era than ever. The internet provides many platforms for anonymous expression that can reach millions of people in a short period of time. Hate speech can easily be disguised behind humor. Sharing a meme or song that insults someone’s personal qualities might seem like a harmless thing to do. But these are the exact things that keep hate speech alive online. Writing or sharing content anonymously is particularly easy, but it influences the lives of the targeted persons or group.

What once was a phenomenon for extremist groups, political verges, and people on the fringe of society is now part of our daily life and political discourse. It limits constructive and peaceful societal discussion and threatens democracy and freedom of speech. It can be seen as a force trying to destabilize an existing democratic order based on open discourse.

It is essential to differentiate hate speech and talking out of your anger. Anger is a natural feeling that we all feel. Hate speech is not the same as critique or conflict. It is perfectly okay to express criticism and opposing opinions. The difference between these is that hate speech is targeting to repress and suppress the target. Hate speech is aiming to divide people, to create division between them and us. It does not seek to be constructive dialogue but rather undermines the person’s validity.

There are many reasons to spread online hate speech, but people often hate something that they are not familiar with. Ignorance enhances fear and prejudices that come out as hate speech . One of the reasons for the increasing amount of hate speech is seen to be the rise of populist political parties and the growing numbers of asylum seekers in Europe.

Hate speech, in general, is a ubiquitous phenomenon and incidents have been reported on nearly every continent. A large share of the communication in the world is now happening online. Almost one-third of the world’s population is currently active on Facebook. Online platforms are now offering places where it is easier to spread racism, misogyny, or homophobia. It is easy to find like-minded people who share the same ideas and support the hate speech content. It of course only enhances the existing prejudices and in extreme cases may encourage people to do violent acts.

Concerning observation, most people have come across material that aims to attack an individual or group personally. Preventing hate speech on the internet is a difficult task. Various inter-governmental and non-governmental organizations have addressed hate speech as a global issue, but it is still an ever-growing phenomenon.

It is an issue that nobody can tackle alone, but something we can all fight together for. On the basis where hate speech meets the characteristics of a crime, it can be reported to the police. Most media platforms have their moderators and flagging- functions, where you can easily report hate speech or any insulting comments. Considering the amount of hate speech spreading on the internet, reporting one might feel like a drop in the sea. Yet, many societal changes have started from the grassroots level and individual actions. We can choose what kind of internet we want to scroll through and what type of behavior we can accept to secure free, fair, and empowering dialogue for everyone.