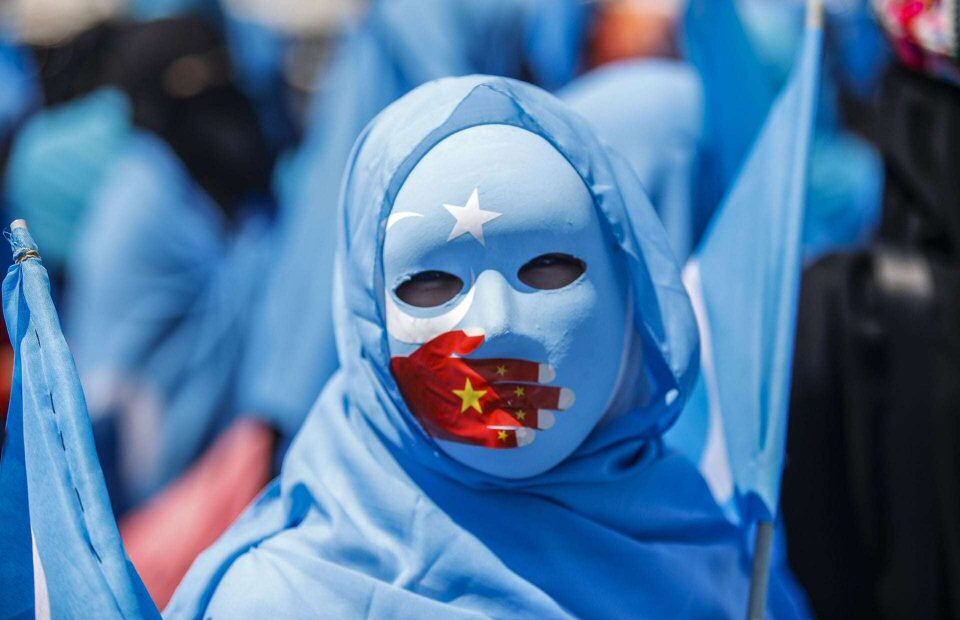 Thirty-two years after the protests of Tiananmen Square, on March the 17th the European Union debated possible sanctions against China once again. The 27 countries’ ambassadors all agreed on the necessity to take a tougher stance on human rights violations against Uyghurs in the autonomous region of Xinjiang, and the proposal only needs to be approved by foreign ministers on Monday. The sanctions will probably consist of a travel-ban and asset freezes against some Chinese officials.

Uyghurs are a Turkic ethnic minority which populate Xinjiang region, and they represent one of the 56 ethnic groups living in China, a country which defines itself as a multicultural but unified nation. Since 2014, Chinese government has started a process of sinicization, a forced assimilation of the different minorities into the dominant culture represented by the Han. According to several testimonies and international reports, between 1 and 2 million Uyghurs and other Muslim minorities are living a systemic persecution: forced labor and rehabilitation camps, forced sterilization and migration, strict controls over their social life. Therefore, many accusations of genocide arose against Beijing, particularly of cultural genocide, as this coerced assimilation process aims to eradicating minorities’ culture, religion, traditions, language and habits. Discussions about this issue have been controversial for years because information was poor and Chinese authorities repeatedly denied them making it difficult to assess the situation. In fact, in order to take actions it is fundamental to ascertain if the case is consistent with the definition stated in the UN Genocide Convention, signed by 152 countries, among which the People’s Republic of China (PRC).

Since this verification is fundamental to proceed, a new report has been undertaken by more than 50 experts in international law at the Newlines Institute of Strategy and Policy to verify whether the RPC is in breach of the Convention or not. According to the UN document, a genocide is defined as any act “committed with the intent to destroy, in whole or in part, a national, ethnical, racial or religious group”, and it includes:

As a matter of fact, the RPC is violating the UN Convention and the international community seems struggling to take a position.

Since information about the situation in Xinjiang has always been poor, even though some proof and testimonies already came out years ago, it took a lot for Western countries to act. Not only the EU, but also the US recently gave a signal too, with President Biden expressing his concerns over the Uyghurs’ condition a few days ago, before his first meeting with PCC General Secretary Xi Jinping in Alaska. Could it be a positive step toward a multilateral action? It is more complicated than it seems. What urges to be considered is that UN resolutions against a country need to be approved by the UN Security Council, in which the RPC has the right to veto. Furthermore, many countries such as Russia or ASEAN member states would hardly take a stance against China. Thus, it is unlikely that the international community as a whole, will be able to impose strong measures to stop these human rights violations, at least in the short term. As history teaches us, when interests are involved, actions are longer and more difficult to be taken. For instance, UN initiatives and resolutions towards genocides were taken too late and were inefficient or hindered at first, both in Rwanda (1994) and Myanmar (2017). In the latter case, the persecuted ethnic minority of Rohingya, still lack safety and the right to a decent life, although UN commissions have been established and Gambia has recently drafted a legal claim against Myanmar and submitted it to the court in The Hague.

Many questions arise from this ineptitude: how efficient and effective is global governance? Are the international system and the international law perceived as legitimate? Personally, I believe we are witnessing a huge crisis of our global order in terms of principles and normative foundations, and this case is quite representative of it. After almost five years, the UN and its member states are not able to act in defence of human rights and to comply with their commitment to human security, which is a milestone of democratic states. The problem is that it’s not fully recognized by non-democratic ones. In fact, Beijing stresses the principle of non-interference in internal affairs and rejects any kind of foreign action such as UN inspections or sanctions, which have been defined as a confrontation to Chinese sovereignty. Moreover, the RPC has repeatedly highlighted the existence of different paths of development and society empowerment, and it refuses to see democracy as a model to aim for and the only legitimate one. According to international law and to the UN Convention on Genocide, since China has committed itself to these binding rules any kind of breach should be followed by the denunciation and the mechanism stated in the Convention; but the growing role and interdependence of the country in commerce, finance, technologies, etc, and its overall power make the procedure complicated. This is a dilemma which may become more and more challenging in the near future. A failure in the fulfillment of these international duties would imply a further delegitimization of global governance and a collapse of the moral values which are at the basis of the international community itself.