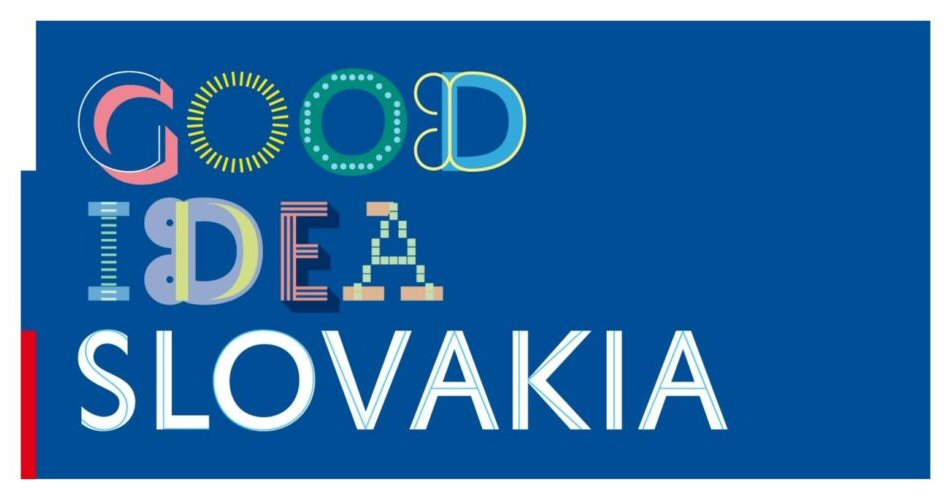 Slovakia is a good idea for Europe

The European Union was built on the basis of European Coal and Steel Community (ECSC) which was founded by six countries that are Germany, France, Italy, Belgium, the Netherlands and Luxembourg. Today, with enlargements and the ongoing integration process, the Union became a transnational structure that includes 27+1 (because of Brexit process) countries that implement common policies.

In time the EU experienced many enlargement waves among which the one in 2004 included the Visegrad countries (Czechia, Poland, Hungary and Slovakia). In that year the European Union accepted the Visegrad countries as member states despite the negative image regarding their economic situation, historical background and social structures. In the same time, many of the EU institutions and perhaps the majority of European people had asked the same question: were those countries the best choice for the European Union and for the forming common identity?

Against all negative images, the Central European countries proved they have a place in the European Union. The Slovak Republic became a member state of the EU in 2004 and soon afterwards another great improvement took place in 2007 when Slovakia became member of the Schengen Area and in 2009 Bratislava introduced the Euro. Being aware only of this information, it can be seen that Slovakia is an efficient partner because it adopted EU financial policies by using Euro and by becoming a Schengen country it established closer ties with neighbouring EU member states and contributed to Europeanisation of the Central European countries. Now the Slovak Republic plays a key role in EU policies thanks to its geographical location in Europe as the country is situated in Central Europe and shares border with Ukraine. This fact raised the geopolitical significance of Slovakia since 2014, the start of the conflict between Russia and Ukraine on Crimea and Eastern Ukraine.

In 1335, the monarchs of Central European kingdoms of the era decided to meet and find solutions for the region’s problems. In 1991, Czechoslovakia, Hungary and Poland decided to renew this cooperation by joint efforts to initiate a diplomatic process which resulted the creation of the Visegrad Group. After the dissolution of Czechoslovakia, the Visegrad Group involved four countries and was often referred as Visegrad 4 (or simply V4) with independent representation of the Czech Republic and the Slovak Republic.

The Slovakian Presidency of V4 in 2018/2019 was a main indicator of Slovak efforts in the European Union. The V4 Presidency had three priorities: Strong Europe, Secure Environment and Smart Solutions.

Strong Europe part included the development of Visegrad countries to strengthen relations with the European Union. The main vision was that the Visegrad Group becomes more powerful and as a consequence the EU-Visegrad relations would bear more positive results. The EU has numerous conditions in the domain of Europeanisation policies and its member states shall have stable economies for implementing societal policies and to meet this conditions. The Slovak presidency aimed improvements in this field: firstly, to establish more transparent and quality relations. The Secure Environment priority included strong and successfully relationship with other international actors. The third priority, Smart Solutions included the aim of technological development in the Visegrad countries to provide more opportunities and connections with services for citizens of Visegrad countries who are at the same time citizens of the European Union. The Presidency of 2018/2019 shows us clearly that the Slovak Republic works for Visegrad interests but also favouring EU political agenda. The Slovak Republic is an important partner in spreading European ideas, culture and identity in region.

Another important example of Slovakian efforts for being a model EU member is the 2019 Slovak Chairmanship of the Organisation for Security and Co-operation in Europe. The OSCE was founded in early 1970s for preventing struggle with the international complications of the era. The main goal of organisation is improve norms and values on political, economic, military and humanitarian issues and protect peace on these areas with diplomatic process.

Ukraine and Russia are in conflict since 2014 on Crimea and this situation creates a large-scale uncertainty globally and especially for the Europe Union as it shares border with Ukraine. In this point of view, the importance of the Slovak Chairmanship is becoming more significant because Slovakia also shares border with Ukraine and these two countries have intensive trade and political relations. Taking this into consideration, the Slovak Chairmanship can be an opportunity to present efficient plans for solution of a conflict between a neighbouring country and Russia.

The European Union emphasises the importance of preventing conflicts, implementing democratic actions and creating peaceful solutions for current problems. The Slovak Chairmanship follows these principles. On the other hand, other rising problem affect EU countries and xenophobia is one of those. The EU has to consider and create solutions for tackling xenophobia. The 2019 Chairmanship gives importance on focusing this problem and taking efforts for create lasting peace in Europe.

In terms of the spread of European values in Central and Eastern Europe, the introduction of Euro as well as the findings of cultural, security and political studies about recent Slovakian policies shows that the Slovak Republic has proved that it deserves membership in the European Union due to its contributions to European communities. On the other hand, since the beginning of the membership candidacy till today, many believed that Slovakia might create issues for the EU due of its historical background, the domestic and regional economic problems and the fact that Slovakian society was built on different European cultural identities. Today we can say that with Slovakia’s efforts in region it became a truly European and democratic country. Slovakia faced many challenges and difficulties in the past, however since the dissolution of Czechoslovakia it gradually become a more democratic country with a developed economy. As a result of a quarter century of efforts, it can be said that Slovakia is a good idea for Europe.

* “Good Idea Slovakia” is both the slogan and the brand of Slovakia at the same time. The nation branding which presents Slovakia abroad was introduced by the Ministry of Foreign and European Affairs.