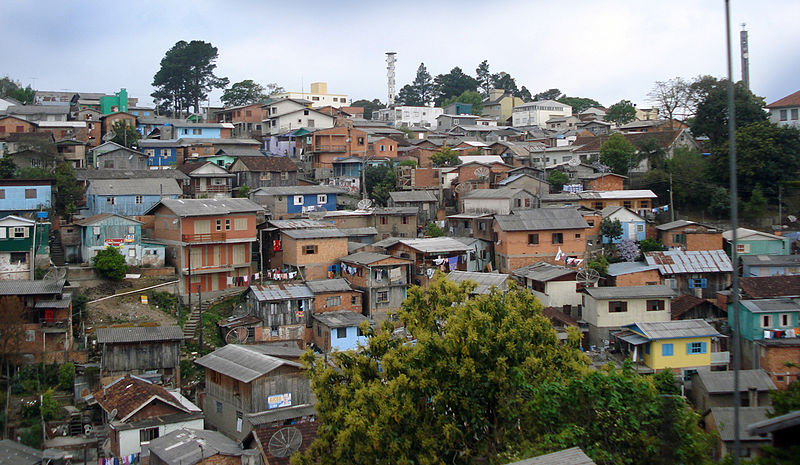 Most travel agencies are promising to take you to worldwide famous places, seaside resorts with azure blue water, and other locations where you can forget about the struggles of everyday life. There are agencies, however, that invite you to something different: to slums. Recently, there are more and more tour companies that are organizing trips to impoverished areas, where visitors can closely experience the life of the poor.

Slum tourism is nothing new. Its history goes back to the 19th century when rich Londoners were frequently visiting disadvantaged districts such as Whitechapel and Shoreditch in East London. Not only did Londoners have the possibility of observing the poor, but New Yorkers as well. The former immigrant neighbourhoods of the Lower East Side and the Bowery were places of curiosity for those who went in for scrutinizing people in need. Since the 1990s, a number of professional agencies were founded due to the growing interest. Nowadays, these agencies are the most successful in developing countries, including India, Brazil, Indonesia and countries of the African continent.

But what makes people to become slum tourists? This question is a complex one and is difficult to answer. According to some opinions, these trips have an educative role as visitors closely encounter with real poverty. What is true in this is that a trip to a slum may raise more awareness in people and may even encourage them to somehow help these communities later. But do these trips have such an impact on individuals that to some extent they change their value systems thereafter? I think we can surely say that in most cases the effect lasts until the person leaves the country and returns to his comfortable life as the reality of poverty is covered by our material world. From educational point of view, we can also ask who would pay to learn about the homeless of his own city?

A direct encounter with poverty, however, can affect an individual’s life in a way other than education. Seeing a field of rundown shacks that provide home for hundreds or thousands of families can actually secure people their own social difference. Slum tourism ensures the binary system – which we believe to be the norm – of the world: the difference between poverty and wealth. Visitors encounter the visible and tangible form of this difference. In fact, they cross the border between the two, still feeling secure. A tour to a disadvantaged area can be compared to a ghost house in a fun park, where we enter a dangerous place we do not belong to knowing that we can leave it at any moment.

What is the most important question here is the role of the locals and the way in which they are affected by slum tourism. It is not an exaggeration to say that local people are not benefiting from this industry as much as they could and should. Some agencies are distributing some amount of money to local communities, but it is not enough to make a real improvement in the area. If enough financial support was available for areas smitten by poverty, the business of slum tourism would end after a while, for slums would disappear. Therefore, companies might not have the interest in distributing more money to the local people, which means the income mostly goes to the agencies.

In addition to this, slum tourism is turning places into museum like areas. In return for some amount of money, visitors are taken to separate places where they see artifacts of various cultures – in this case we might say of culture of poverty. Locals make up the exhibition by being targets of scrutiny. In this way their bodies, their lives and their cultures are objectified. Although they can look back, they can not see the same as visitors because they are taken out of their own surroundings and so observing becomes one sided. Cameras and phones are flickering taking pictures to document what it is like to be poor.

Controversial as it is, slum tourism is still getting more and more famous among tourists. Agencies provide a new kind of entertainment mostly advertising it as an educational tour into local culture. The question, however, remains open whether visitors join these trips to be educated or to be socially compared with the poor.