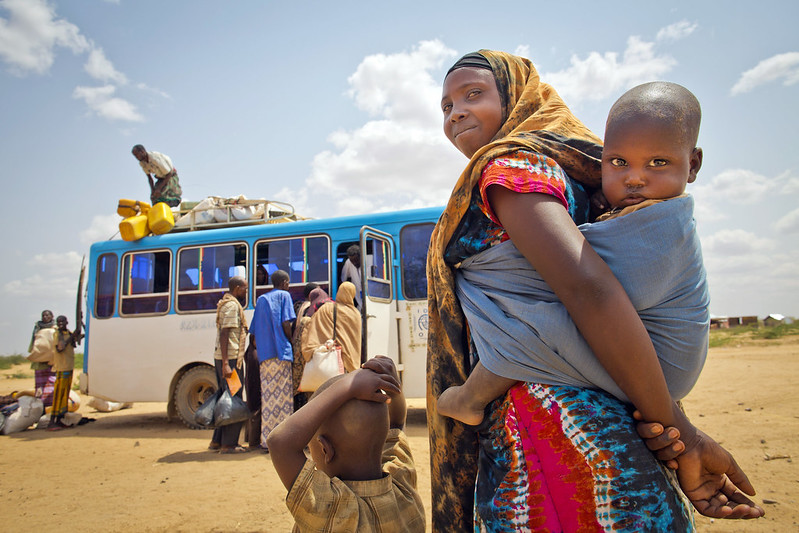 The push and pull factors of migration

The issue of immigration is one of the biggest problems in the world nowadays. Due to various reasons, some people do not want to live in the home country or have to leave from there. That situation is affecting people who are immigrating and changing their entire life but it is also affecting host countries. Those people are facing many challenges after emigrating because of the need to adopt new societal norms, the host society’s reaction, anti-immigration ideas, job-seeking, language barrier and many other reasons that makes their life hard.

There are different reasons pushing people to immigrate. The fundamental reasons are escaping persecution based on race, religion, nationality, and or membership in a particular social group or having political opinion, escaping conflict or violence, seeking superior healthcare and escaping poverty. Besides those, it could also be the willing to have more opportunities to children, educational purposes, job and business opportunities, marriage and again many other reasons.

There are three important terms to understand to make the immigration issue clear. As a definition, immigrant is someone who is unable or unwilling to return to their country of origin owing to a well-founded fear of being persecuted for reasons of race, religion, nationality, membership of a particular social group, or political opinion. Asylum seeker is a person who has sought protection as a refugee, but whose claim for refugee status has not yet been assessed and migrant is someone who voluntarily chooses to leave his or her own country and make a new life in another country.

According to the United States Refugee Agency, there are over 70 million forcibly displaced people worldwide. Over 40 million of them are internally displaced persons, over 25 million of them are refugees, over half of whom are under the age of 18, and over 3 million of them are asylum-seekers. There are also millions of stateless people who have been denied a nationality and access to basic rights such as education, healthcare, employment and freedom of movement. About 80 percent of refugees live in countries neighbouring their countries of origin. About 57 percent of refugees came from Syria, Afghanistan, and South Sudan. Top refugee-hosting countries are Germany (1.1m), Sudan (1.1m), Uganda (1.2m), Pakistan (1.4m), and Turkey (3.7m).

While some countries are welcoming for refugees, many of them are not. Generally, there are huge obstacles for those who migrate. Many governments do not allow them to enter their countries directly. Those people often try to leave their countries and enter by illegal ways – and those ways mostly are dangerous ones. There are two methods that they usually use. One way is to hide in lorries and waiting for the vehicle to pass the land border. Another way usually starts from the country’s coastal waters and people leave from there by boat. Especially Syrians, Iraqis and many people who live in the Middle East have to escape from their countries by using those dangerous ways. The world has witnessed many humanitarian plights recently. Most people die when they try to reach the desired destination on the seas: at least 18,000 people have lost their lives in Mediterranean crossings since 2014, according to the UN’s International Organization for Migration.

There are some reasons that people are trying those ways. The most understandable reason is the will to live. They are fleeing to be alive and each way is a hope for them. However, there is also an important pulls factor regarding the decision of those people to leave: according to the 1951 Convention Relating to the Status of Refugees, countries cannot force refugees or asylum seekers to return to a country in which they are liable to be subjected to persecution. So if they manage to enter to the new country, the state where they arrive cannot return them.

Immigration is still an unsolved problem and it is worsening day by day. The escaping of hard conditions or wishing more life quality is prompting people to go to other countries. Firstly, we should look for a solution to stop the reasons which push people. However, it is not easy to realise it in the short term. They already experienced many negative things so we can at least give them a better life if they live in our countries. We can develop a policy to include those people in our societies instead of developing anti-immigration policy.