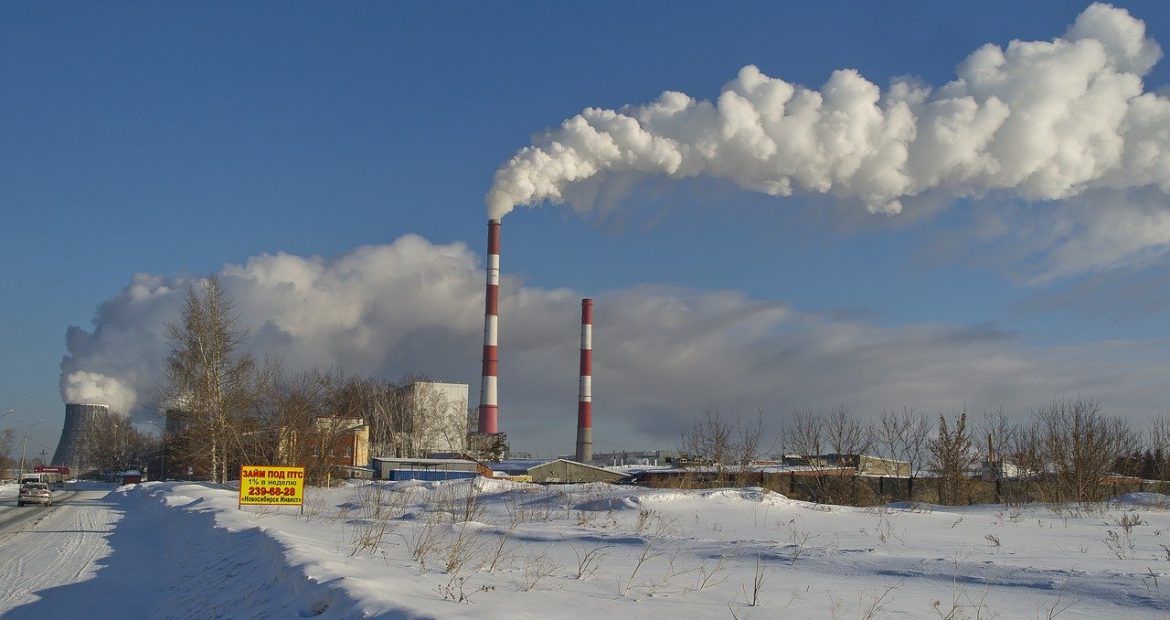 Winter is coming for Europe

Like the rest of the world, Europe is suffering from a shortage of coal and natural gas, and the Old Continent has been particularly hard hit. In a world that has just been buffeted by a nasty pandemic, demand has far outstripped supply, leading to an exorbitant rise in prices and forcing shortages across the globe.

As we have been observing throughout Europe, the European Union has been particularly affected by this energy crisis. After a singularly cold winter, European natural gas reserves have decreased dramatically.

On the other hand, in line with climate goals and the ambitious European green agenda, political leaders across the continent have increasingly sought alternatives to fossil fuels. This means that Europe’s domestic energy capacity has been substantially limited, especially when it comes to coal and natural gas. Compared to recent times, European reserves of these resources are now minimal, and one would have to go back many decades to find a similar scenario.

However, we must not forget the Russian factor, a key aspect of this discussion, as Russia has been limiting its gas supplies to Europe. Around a third of the European Union’s natural gas comes from Russian soil and it has been suggested that in order to get a positive European response regarding the controversial Nord Stream 2, something that would give the Kremlin even more political leverage, Russia is limiting its gas output considerably.

Even though Russian companies like Gazprom deny any deliberate restrictions on Russian supplies as part of a possible political agenda, it would not be the first time that Russia has used gas flows as a weapon to gain advantage at the negotiating table. And it is an undeniable fact that gas flows from Russia to Europe have been lower than usual.

Unsurprisingly, this huge increase in coal and natural gas prices has had significant consequences for European energy prices, as these two energy sources still account for about a fifth of all energy production in the European Union.

By investing massively in solar and wind energy, and without any kind of plan for a renewable energy source to underpin this energy transition, Europe would always be especially exposed to fluctuations in the natural gas market. Furthermore, the European Union has chosen to be dependent on Russian gas, with around 43% of the energy needs of the entire European bloc currently coming from Russian soil and should the Nord Stream 2 project come to fruition, this figure will only rise further.

Most of the causes of the problem like European decarbonization and post-pandemic demand booming are long-term issues and are not expected to ease in the near future. Of course, this does not mean that coal and natural gas prices will remain incredibly high. It is likely that some of these extreme values are the result of some speculation and fear of future shortages and should even come down in the coming months. But still, prices will remain relatively high.

European gas reserves have never encountered such a decline in recent years and demand will continue to be high, thus keeping prices moving. Should next winter turn out to be as cold as the last one, the European situation will become even more complicated.

One of the political aspects that has certainly changed is European energy cooperation. Now, the European common market harmonizes prices across the continent so that European states pay similar amounts for their energy. This requires governments to share their resources among themselves, something that never attracts much dissent when times are not tight. However, faced with a time when resources are limited like now, countries like France or Spain have already revealed their discontent with the current system. The European market has never faced a challenge like this and it is not certain that all countries will continue to allow the flow of energy to continue freely.  If the coming winter proves to be truly austere and harsh, it is possible that some European states will simply refuse to share their electricity.

France, which is mostly powered by nuclear energy, currently exports massive amounts of energy to other EU countries, despite domestic problems with prices. If the French want to reduce their energy costs, they could simply cease exports to other countries, which would result in an even larger increase in prices across Europe.

In the recent discord between the UK and France, where we saw the French threat to cut off electricity supplies to the British if the UK continued to breach the Brexit Agreement, it was clearly demonstrated that if energy resources are even more limited, energy sharing will become a more political thing. Difficult times are in store and there will be several strains on future energy sharing agreements.

In the economic framework, the biggest concern is inflation. From lighting to powering industry, energy is needed for virtually all human activities. If the cost of energy goes up, so does everything else and the purchasing power of Europeans will go down dramatically. Inflation is eating into household incomes and some countries are now trying to cushion the consequences of price rises. The UK, for example, has set a cap on energy prices and Macron’s government is increasing benefits for families on lower incomes.

However, if energy prices continue to rise, these measures will become unworkable and inflation allowances can no longer alleviate the problem.

Green energy transition and the need for a plan B

Some analysts have blamed the problem partly on Europe’s overly ambitious green agenda, which makes no sense at all. We are facing an energy crisis, but also a climate crisis and the time for action is urgent. Europe needs to improve its domestic production, not by reopening natural gas and coal production, but by growing and developing other renewable energy sectors like wind or solar, but also reliable green sources like nuclear energy.

Europe and the rest of the world are facing an energy crisis with widespread shortages. And if Europe wants to continue to compete with other major trading blocs such as the United States and China, an effective response is needed to this new crisis which is affecting us vigorously.

Winter is just around the corner and many of us are already thinking only of turning up the thermostat. However, this time the coziness and comfort of European families’ homes will come at a high price.