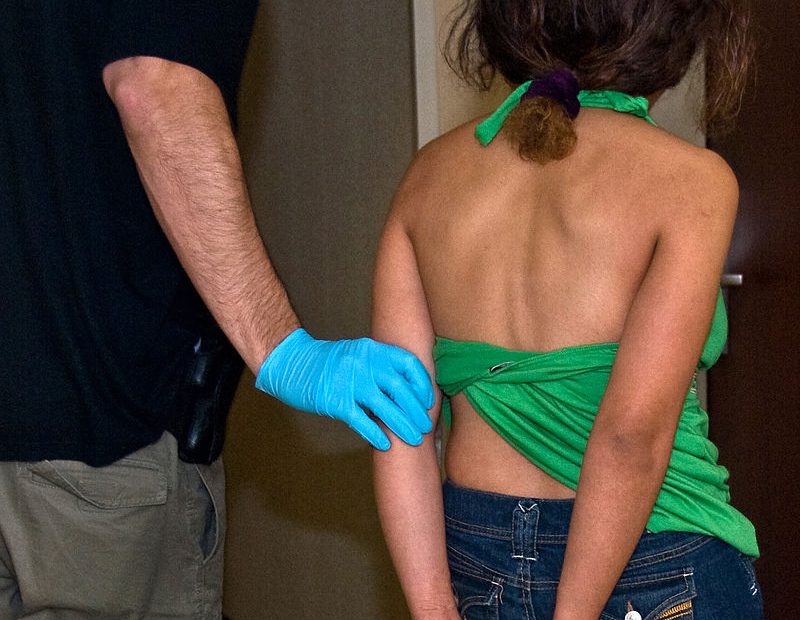 While the world is gradually making efforts to get closer to equal societies, where both men and women would enjoy the same rights and freedoms everywhere, such practices as Female Genital Mutilation (Female circumcision) not only are not disappearing, but are currently gaining new grounds.

In 2008 female circumcision (ritual removal of the external female genitalia) started to spread in Dagestan, a federal subject of Russia. The local religious newspaper “As-Salam” which has the biggest circulation in the republic, has been propagating this practice ever since, and no actions from the Russian authorities, or rights-protecting groups have been taken to prevent it.

Female Genital Mutilation is a disgrace for a modern and developed country, like Russian Federation, and it should be stopped by the state authorities by all means. There is no law that would prohibit this practice in Russia, and the problem receives almost no coverage by the international or Russian media.

The paper that promotes this practice is issued by the Spiritual Administration of Muslims of Dagestan, and represents the official viewpoint of the Dagestan clergy. They argue that circumcision has a positive effect on female mind, makes them more obedient and faithful to their husbands. The supporters of this practice also say that it brings certain health benefits, and does not let women have lustful thoughts.

This operation is done to underage girls, that cannot give their consent to it, as they have little clue of what it involves, and are pressured by their families and the society.

Female Genital Mutilation is banned in most of the countries in which such traditions exist. The international community has been making efforts to persuade the people who practice it to stop doing so since the 1970s. The United Nations General Assembly has unanimously recognized Female circumcision as a human-rights violation in 2012, and yet, the practice still exists, even in the more developed countries.

Not only does not Female Genital Mutilation bring any benefits to the female body, it can cause complications during pregnancy and childbirth in the future, or can even lead to complete infertility. The procedure itself is usually executed in unsanitary conditions, without anesthesia, and can lead to severe mental trauma in future. Moreover, it deprives the woman from experiencing sexual pleasure for the rest of her life.

Female Genital Mutilation is not an indigenous Dagestan tradition, and its practice returned to the republic relatively not long ago. The fact that there is so little attention to this problem is frustrating. The practice should be banned until it’s too late and it manages to stretch its roots deep inside the Dagestan community.

What is FGM: http://en.wikipedia.org/wiki/Female_genital_mutilation
What is Dagestan: http://en.wikipedia.org/wiki/Dagestan
The issue is mentioned in this article: http://www.equalpowerlastingpeace.org/tag/dagestan/
An open letter on the “New Paper” forum, the first mentioning of the case, includes the names of the authors and an overview of the situation: http://www.otkpblto.ru/index.php?showtopic=13312&st=0
A Russian UN website, where an interview with a local journalist Zakir Magomedov is posted, where he shares his findings and his work on addressing the subject: http://www.unmultimedia.org/radio/russian/archives/188722/#.VSrCm_mUf4Z