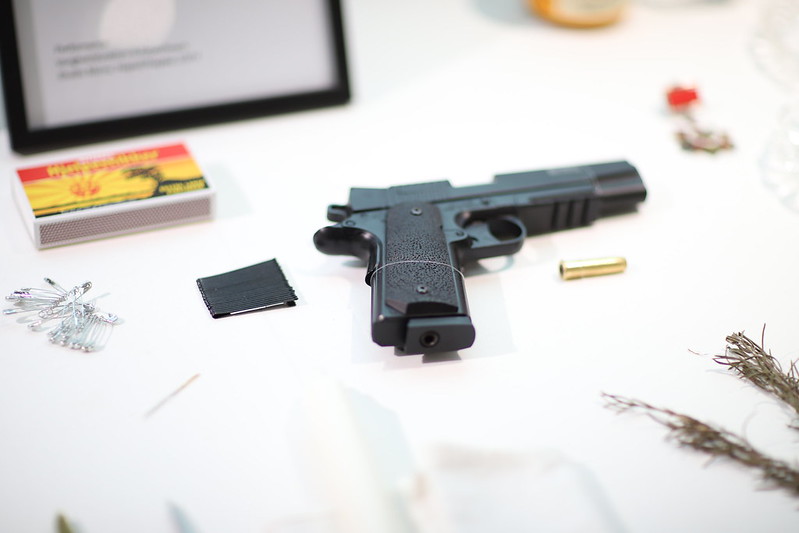 Pathological problem of the world: why can’t society live in peace?

According to historical data, we live in the most peaceful time in human history. It’s hard to believe, right? There are less wars, aircrashings and street violence, crime level has decreased and medicine can save lives. Most developed countries have access to the resources necessary for life – all this should reassure and give hope… BUT… As in all problems with humanity, the point of view, from which we look at something, plays an important role. So, indeed, there have been fewer wars, but the scale has increased tenfold, there are more and more lethal weapons, instruments of mass destruction, bombs, and the traces of their explosion will not disappear during our existence.

Nowadays society is mired in poverty, financial crises, pandemics, wars and conflicts, leading to increased levels of anxiety, misery and death in large numbers. Humanity seems bent on self-destruction, behaving like the most selfish creature on the planet. The importance of living in peace is undeniable, so why not just stop this endless competition for power, resources, land, etc.?!

First of all, people are actually prone to violence. Without it, there would be no such ratings in videos of fights, human falls, illegal pornography, etc. We do not admit that we are cruel, we eradicate evil in ourselves and hide it somewhere deep, but remain people with flaws. It was very well shown in a number of performances around the world, the idea and first embodiment of which belongs to Marina Abramovic (on performing “Rhythm 0” 1974).

Unfortunately, our past has the ability to rob us of our future. The struggle for survival is the basis of the development of species on the planet, just as man on an instinctive level always seeks competition, compares his life experience with others, and wants to have more control to feel safe. People subject to this feeling can be aggressive, authoritarian and sometimes even cruel. In fact, they are driven by an unconscious fear of danger, no matter how absurd it may seem to others. Like the main idea, which countries with authoritarian politics are following now: everyone outside the country is an enemy, every man who wants changes is under the harmful influence of the West.

Those examples are represented in North Korea, Russia, China, Venezuela, Iran. Each of them upholds and applies anti-democratic standards and values both domestically and abroad, and demonstrates accountability for the negative impact of repressive and despotic governance. These regimes also undermine efforts to develop democracy and human rights at the regional and global levels, in organizations such as the United Nations, the Organization for Security and Cooperation in Europe, etc.

The government of these countries distorts the truth for their citizens, uses propaganda, gives ridiculous reasons for conflicts, as Russia did with Ukraine (they claim that they came to save the Russian-speaking population of Ukraine from Nazism and the influence of Western countries). In fact, Russia was going through a turning point in its history, when the population began to want a change of leadership, fair elections and was outraged by the decline of the regions. Instead, the authorities found a common idea of ​​the enemy, which caused this ancient fear in citizens and forced them to unite, forgetting about internal problems. Of course we can use this instinct in a positive way: awareness of this tendency of behavior enables a person to direct his emotions, to use his competitive ability in career matters, or as a motivation for development, but the line is extremely thin.

So, in fact, the dual nature of man is his greatest vice. Being sensitive to changes, human tragedies, disasters, we have to control the spontaneous violent impulses of our psyche. It is not for nothing that humanity has created rules over so many years of evolution, because only thanks to them we remind ourselves that our freedom ends where the freedom of another begins. No one has the right to decide who lives and who does not, it is impossible to determine until which moment history should be rewritten, or which minorities do not deserve to exist. In the pursuit of a tolerant society, we also change internally, learn to accept the world as it is, understand that we have control only over ourselves, and that is more than enough.