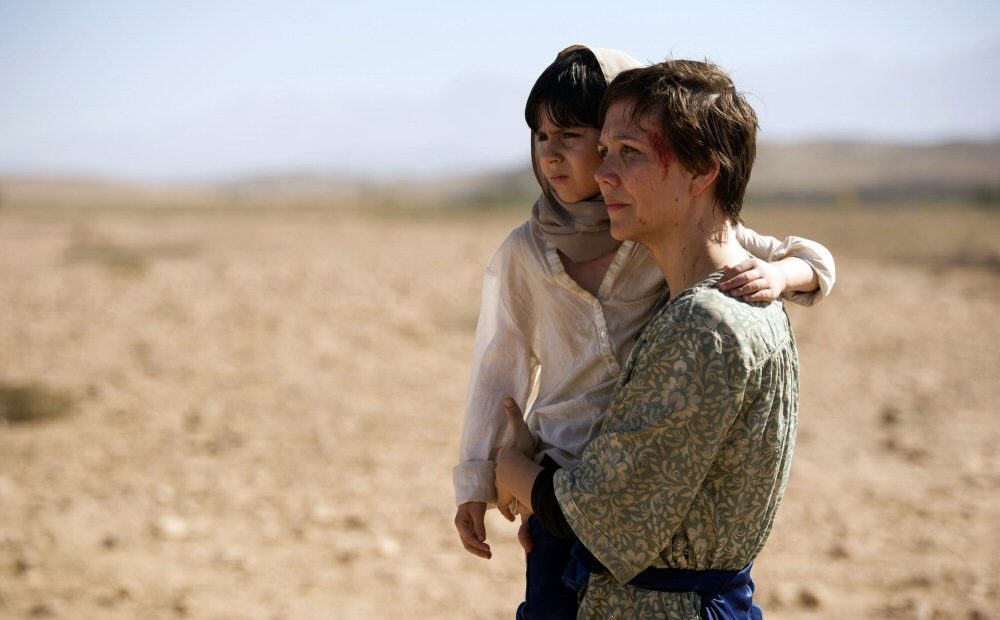 Women have significant role to resolve and prevent conflict

War and conflict often affect women and children more than men. Women face some of the greatest hardships presented by an environment of conflict and war. Struggling to feed their families, look after the unwell and educate their sons, daughters, women are the first to suffer from restrictions in movement, and the closure of schools and shops. The number of women acting as the head of households also increases during conflicts.

Pre-existing social inequalities are often magnified by conflict, making women and children more vulnerable to certain forms of violence particularly sexual violence. That’s why it’s important to look at measures available to protect women against gender based violence, particularly rape and other forms of sexual abuse and violence in situations of war and armed conflict. Many women have risked their lives to provide vital intelligence and information to international forces, in the hope that their contribution will help create a more sustainable and effective peace-building operation. Women are both actors in and victims of armed conflict, and gender equality is an important part of security work.

In 1961 the first NATO Conference of Senior Women Officers of the Alliance with delegates and focused on issues concerning the status, organization, conditions of employment and career possibilities of women in the military forces of the Alliance. The delegates completed their conference by adopting resolution agreeing to the desirability of holding future conferences at regular intervals.

Recognizing the important role women can play in building peace and resolving conflicts the United Nations Security Council adopted Resolution 1325 on 31 October 2000. This Resolution committed all United Nations member states, including all NATO Allies, to ensuring that gender considerations were integrated into security work. Implementing the rights of women and protecting them from gender-based violence is vital to building a peaceful and secure environment in unstable areas. Women have significant role to play to help resolve and prevent conflict.

The challenges of today’s conflicts require more than a military solution. The participation of women in development their societies is also part of stabilizing post-conflict economies.

Some nations have also employed quotas for number of women in the armed forces. This is considered controversial by some, but what is clear is that whatever the method, more women need to be recruited into the military.

A clear example of this are tens of thousands of Ukrainian women are currently serving in the Ukrainian military, representing a significant portion of the country’s expanded wartime armed forces. Ukraine’s large contingent of female soldiers are highly respected and fully integrated, performing combat duties and serving as commanders.

Millions more Ukrainian women have volunteered to provide support for the army and the civilian population as the country has pulled together in opposition to the Russian invasion.

While the legal basis for equality of women and men exists in all the countries, the reality is quite different.

According to the interparliamentary union research the last 25 years have seen a significant increase in the proportion of women in parliaments around the world. In 1995, just 11.3 per cent of seats held by parliamentarians were held by women. By 2015, this figure had almost doubled to 22.1 per cent. And although the pace of progress has slowed in the past five years, in 2020, the share of women in national parliaments is close to 25 per cent.

Now is the time having more women as part of peacebuilding and conflict resolution efforts also contributes to more lasting peace. As they pay closer attention to people’s needs, they are inclined towards conflict prevention and collaborative solutions.

Women participation in policy making is not just a right, but also key to sustainable development.

In a democracy, it is important that every part of the population is equally represented. Having both men and women involved in decision-making broadens the perspectives, increases creativity and innovation, reduces conflicts, and improves the process of governance. Indeed, women’s participation in decision making in general has benefits not only to women but to the general society as a whole.

If women and men enjoyed same rights, would the world be more peaceful? Do we really have to ask? Yes, because peace without women isn’t peace.