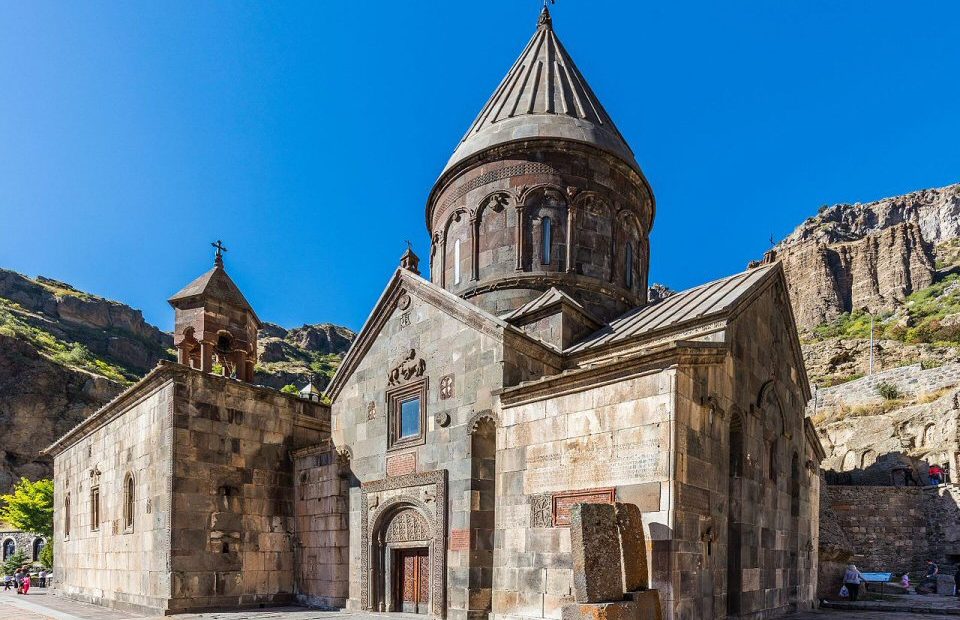 We live in a world rich in different cultures and civilizations, where people have different opinions, thoughts, ideas. Modern civilization condemns wars and urges to engage in peacebuilding. However, no matter how much we avoid wars, they are inevitable and unfortunately people have learned to live together with war.

War is a game in which the governments and elites of the countries play the main roles, who never feel the impact of war on their skin, because they are just in the role of commander. War is a game in which only human beings lose and destroy everything they have built with their own hands.

It seems that civilization is developing, people care about each other, nature, cultural and spiritual values, but in the 21st century we do not stop creating a history that will be free from wars. When we studied the evolution of human development in history books, from the beginning, everything proceeded in a logical chain, the man living in nature, who still did not have a clear idea of ​​what value was for him, was transformed into a value creator, wars were decreasing, countries were formed, which some were united around values. So what happened to people, why did wars become so tempting and why did the creator of value transform into the destroyer of values?

Wars destroy cultural and spiritual heritage that has been built with difficulty and that people travel thousands of kilometers to admire. Gone at the touch of technology, in a second, wiping everything away with an explosion, what took decades to create, gone in a second… No, really, humanity has evolved, just in the opposite direction…

In order to speak more objectively about the devastating consequences of war, let’s talk with examples; During the 2015 civil war in Syria, the Islamic State of Iraq and Syria (ISIS) destroyed many parts of UNESCO’s World Heritage Site Palmyra, including many important archaeological sites such as the Temple of Baalshamin, Monumental Arch and Tower of Elahbel․ The Former Prefectural Industrial Promotion Hall (Japan) suffered major damage when the US Air Force dropped the first atomic bomb in 1945.

152 objects of cultural and historical heritage in Ukraine were completely or partially destroyed after Russia invaded the country, including museums, monuments, churches, other religious buildings, libraries and other unique buildings.

A January 2021 report from the office of the Human Rights Ombudsman of the Republic of Artsakh states that at least 1,456 Armenian historical, cultural, and religious sites are now under the control of Azerbaijan. These include “161 monasteries and churches, 591 khachkars, 345 tombstones and inscribed stones, 108 tombs, cemeteries, burial mounds, and sanctuaries, and 43 fortresses, castles and palaces.

At least it is difficult to list all cultural monuments, religious structures, museums, which were destroyed and desecrated due to wars. We, civilized people, are unable to preserve what we have inherited. We not only do not preserve, we destroy everything. We are simply eliminating the most important things: people and values.

War is the most terrible thing that can happen to humanity, war destroys lives, destinies, families, no matter which side of the barricade you are on, regardless of your nationality, skin colour, the size of the country’s territory, we are all human beings who want to live in a peace, each of us must be part of the world, each of us must stand up for our inherited values․